Posthaste: Correction? What correction? This city might have the strongest housing market in Canada 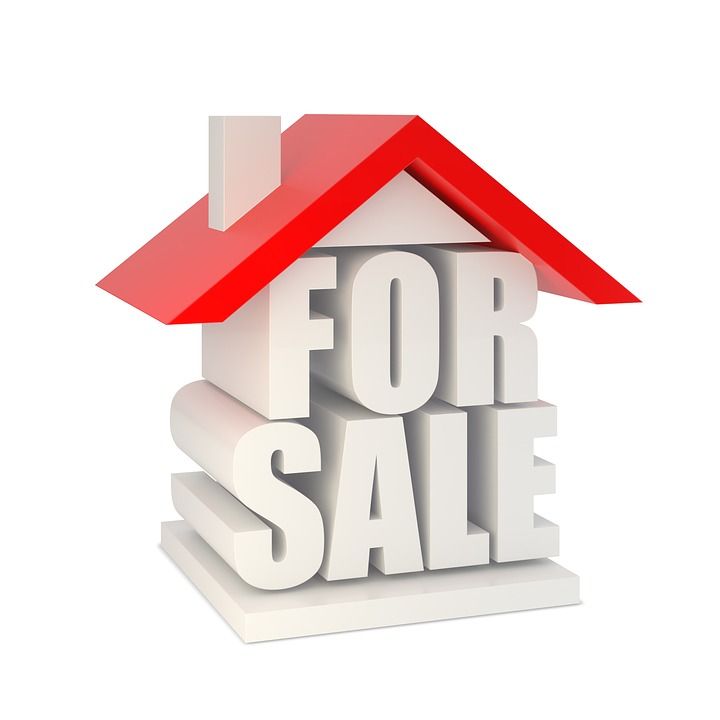 As much of Canada endures a housing correction, the market in Alberta,  especially Calgary, is bucking the trend.

“Alberta is calling,” says the campaign launched by former premier Jason Kenney in August to attract young and skilled workers from other parts of the country to the western province.

Not to say it’s the campaign that did the trick, but Canadians are coming.

Alberta’s population increased 1.3 per cent, or by 58,203 people, in the last quarter of 2022, the highest growth seen in the country, and much of that was interprovincial migration, mostly from Ontario and British Columbia.

Now as much of Canada endures a housing correction, the market in Alberta,  especially Calgary, is bucking the trend.

“One spot to point out is Alberta (and specifically Calgary), where prices have held very firm since the BoC started tightening and markets all around began to crack,” wrote BMO senior economist Robert Kavcic in a note on the Canadian Real Estate Association data out Jan. 16.

Canadian home prices fell the most on record in 2022, according to that data. The benchmark price is now down 13.2 per cent from its peak in February, the biggest peak-to-trough drop since the association started tracking the numbers in 2005, Bloomberg reports.

Yet in Calgary, home prices are still rising and are now higher than in February 2022, the market’s peak nationally.

Calgary, “the strongest city in Canada,” stands out, with the biggest rise in the MLS House Price Index of 8.6 per cent in December from the year before, while other markets saw declines.

Big declines, in some cases. Compared to their peak, Hamilton-Burlington in Ontario saw the steepest drop, down 21 per cent. Oakville-Milton, down 19 per cent, Guelph, off 18 per cent, Niagara, down 17.5 per cent and Barrie, down 17 per cent, weren’t far behind. The cities that saw the smallest declines were Regina (-1.4 per cent), Saskatoon (-2.7 per cent), Moncton (-4.6 per cent) and Montreal (-5.5 per cent).

And then there’s Calgary where prices are still rising.

There are several reasons why this city’s housing market is doing well when others are struggling.

One, as mentioned above, is that large numbers of people are moving to the province, while they are leaving Ontario. A healthy economy, bolstered by higher oil prices, is one attraction, but so is a more affordable housing market.

“Demand from out-of-province buyers has been consistent, as those searching for affordability in a city where their dollar will stretch further, and can afford them a larger property, continue to flock to the region,” said Royal LePage broker Corinne Lyall in a recent report.

Another is that Alberta’s home prices were lower than most markets entering the pandemic, after a multi-year correction brought on by the oil crash in 2014.

“With less froth accumulated during the pandemic, Alberta’s market is likely less prone to a sharp correction than other regions, notably Ontario. In addition, increased migration to Alberta will also support activity and prices compared to elsewhere in the country,” said St-Arnaud.

Royal LePage in its outlook expects home prices in Calgary to be up 1.5 per cent by the end of 2023 from the year before, while national prices are forecast to fall by 1 per cent.

Economists agree the city has resilience.

“We would continue to argue that Calgary is among the best positioned to weather this correction,” wrote BMO’s Kavcic.

Office:  403-254-5315 Cel:  403-471-0467
heather@heatherwaddell.com
Powered by myRealPage.com
Data is supplied by Pillar 9™ MLS® System. Pillar 9™ is the owner of the copyright in its MLS®System. Data is deemed reliable but is not guaranteed accurate by Pillar 9™.
The trademarks MLS®, Multiple Listing Service® and the associated logos are owned by The Canadian Real Estate Association (CREA) and identify the quality of services provided by real estate professionals who are members of CREA. Used under license.